Madonie Trail - 2 days
A beautiful two-day trail which immerses you in the unspoilt nature of the Madonie Park.
Book now
Itinerary

We will set off from our base, Agriturismo Casalvecchio, at around 9.00 in the morning, riding along an ancient “trazzera” which follows the valley of the rivers Rainò and Calabrò, tributaries of the River Pollina, on the eastern boundary of the Madonie Park. We will then ride along paths through a wild and unspoilt area to reach the territory of Petralia Soprana, a town of medieval origin and the highest in the province of Palermo, from where we can admire beautiful views across most of Sicily. We will have a picnic lunch in the woods, before continuing to climb into the high Madonie mountains, reaching Portela Mandarini, an important crossroad between ancient transhumance routes through the mountains. We will ride along paths and lanes through the park to arrive in the afternoon at Piano Battaglia. We will enjoy a rich dinner prepared with local produce and spend the night at Rifugio Marini.

After breakfast we will set off along a different path, which takes us past the inghiottitoio della Battaglietta, an interesting karst phenomenon, admiring spectacular views of the high Madonie mountains. We will ride on through woods of conifer, oak and beech trees, to reach the steep scaletta d'Alfano beneath monte Catarineci, from where we can admire breath-taking views of half of Sicily and beautiful holly and beech trees. We will reach the medieval village of Geraci Siculo, where we will stop for lunch. In the afternoon, after a brief visit of the village, we will ride back to our starting point along an ancient path with panoramic views, immersed in dense Mediterranean vegetation. 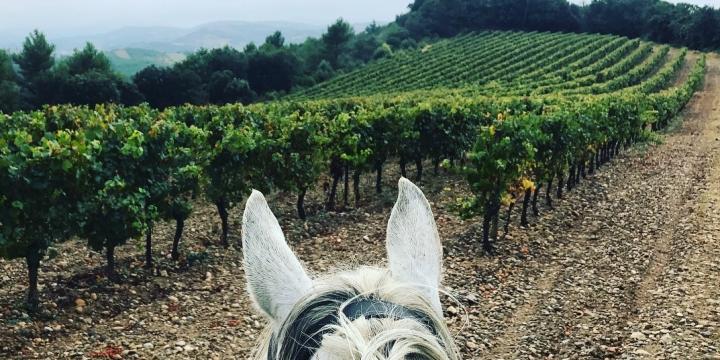 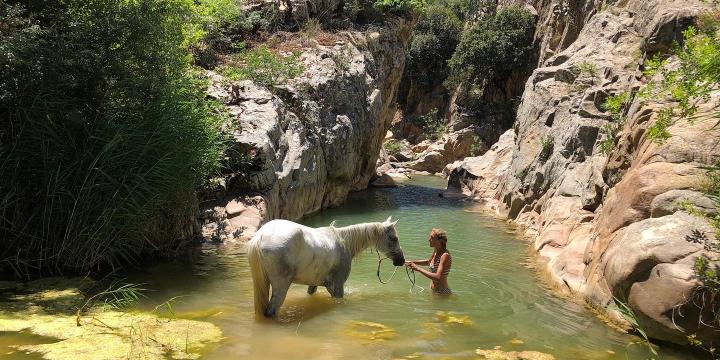